IndianRaga was invited by the UAE Prime Minister’s Office as the ONLY cultural performance at the prestigious World Government Summit in Dubai in February 2018. Staged at the most prime slot in the conference, we closed for Christine Lagarde of the IMF and opened for Indian Prime Minister Narendra Modi’s keynote speech at the conference. Here is a low-res video of the performance taken by audience members and the media, and the performance itself was covered widely by national UAE and Indian media including Khaleej Times and The Times of India.

The pictures below would be from this album on facebook 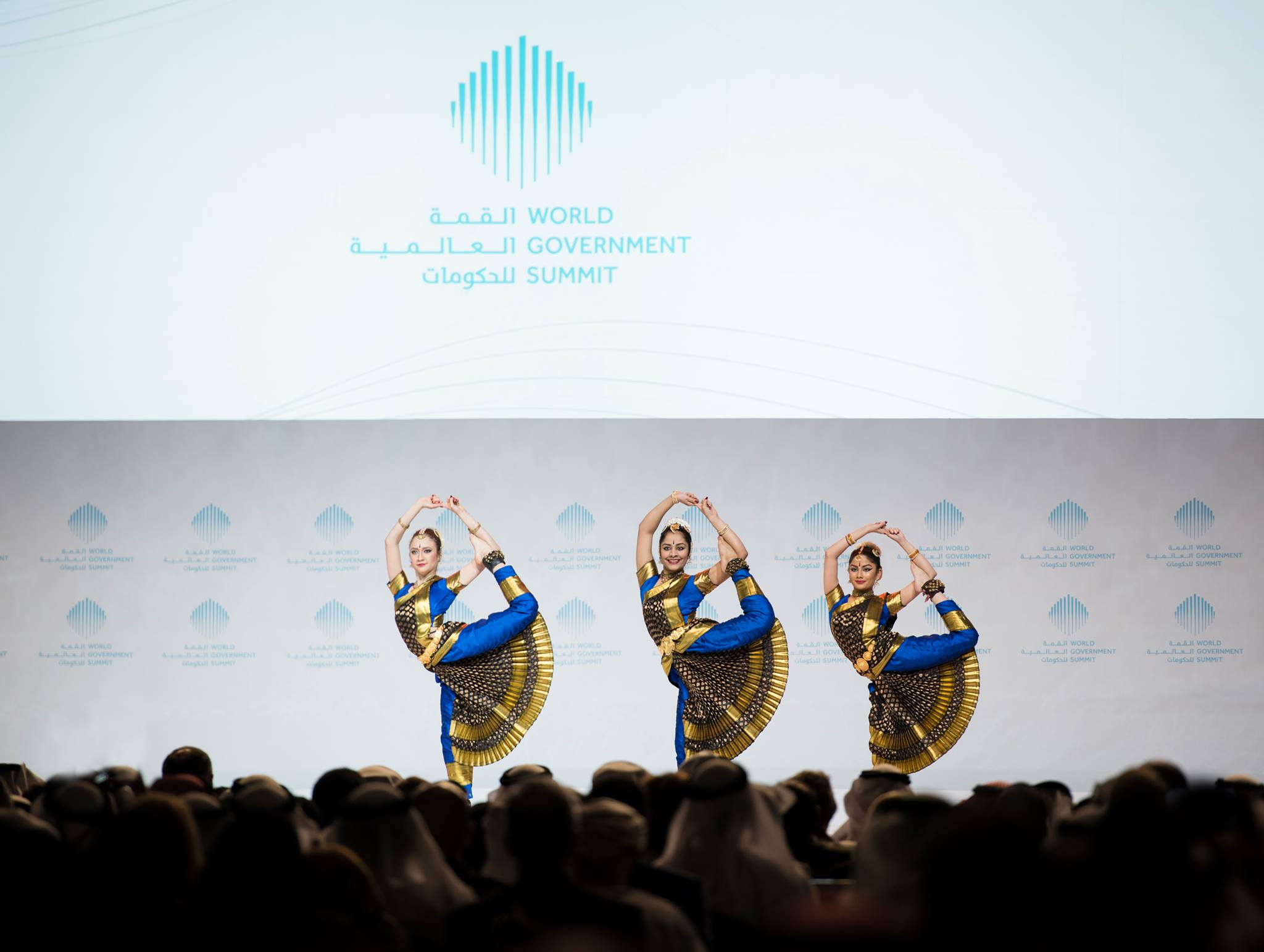 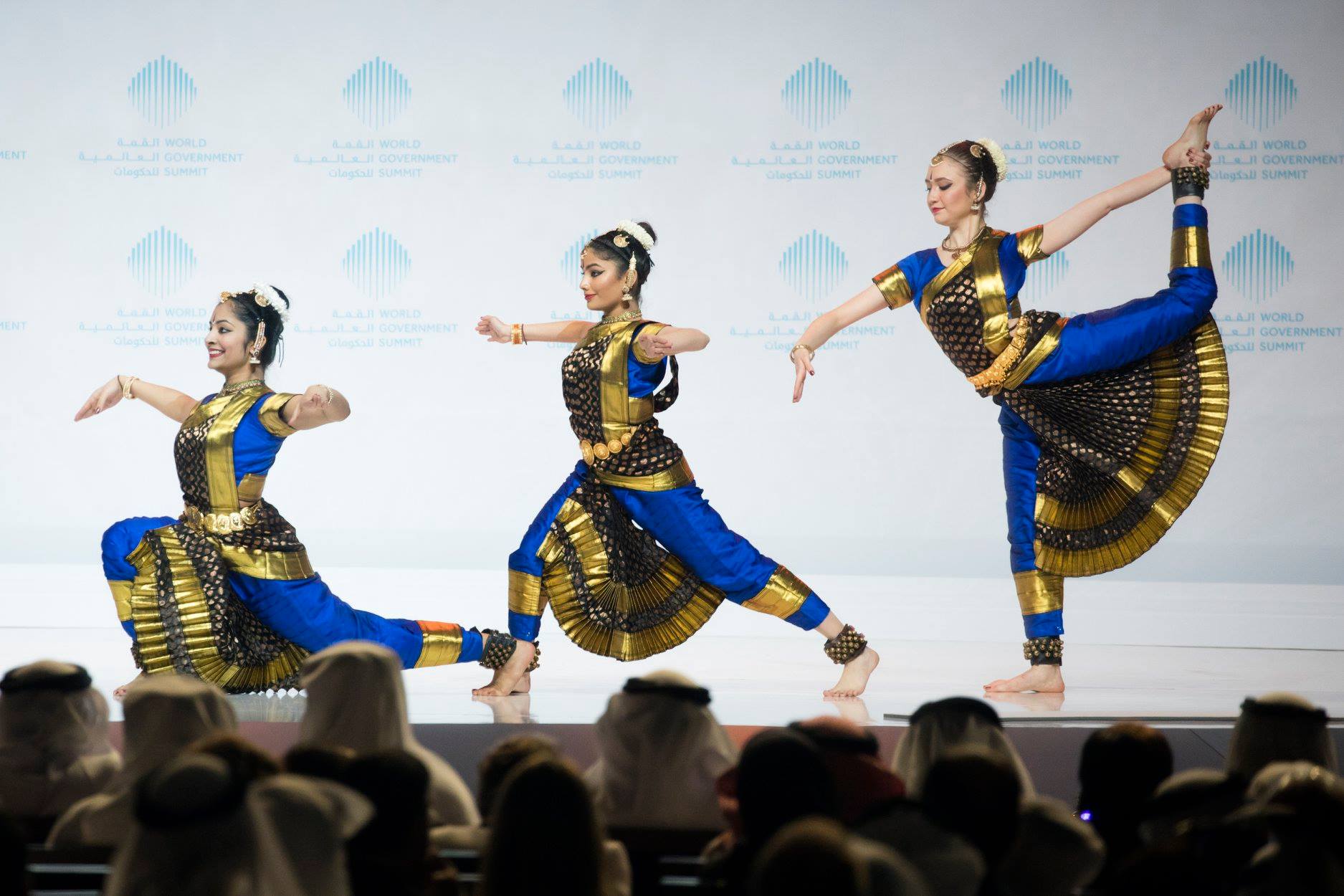 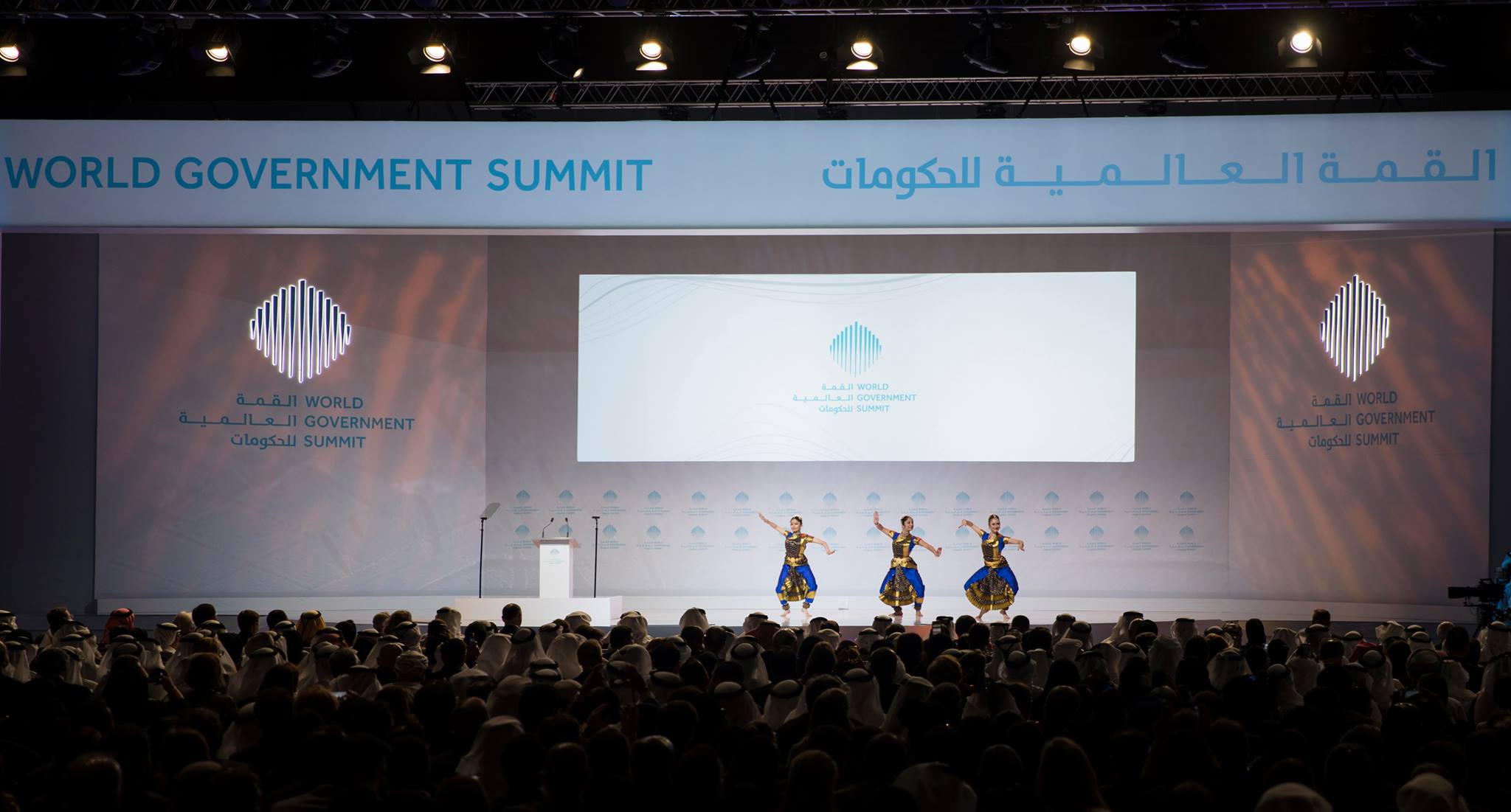 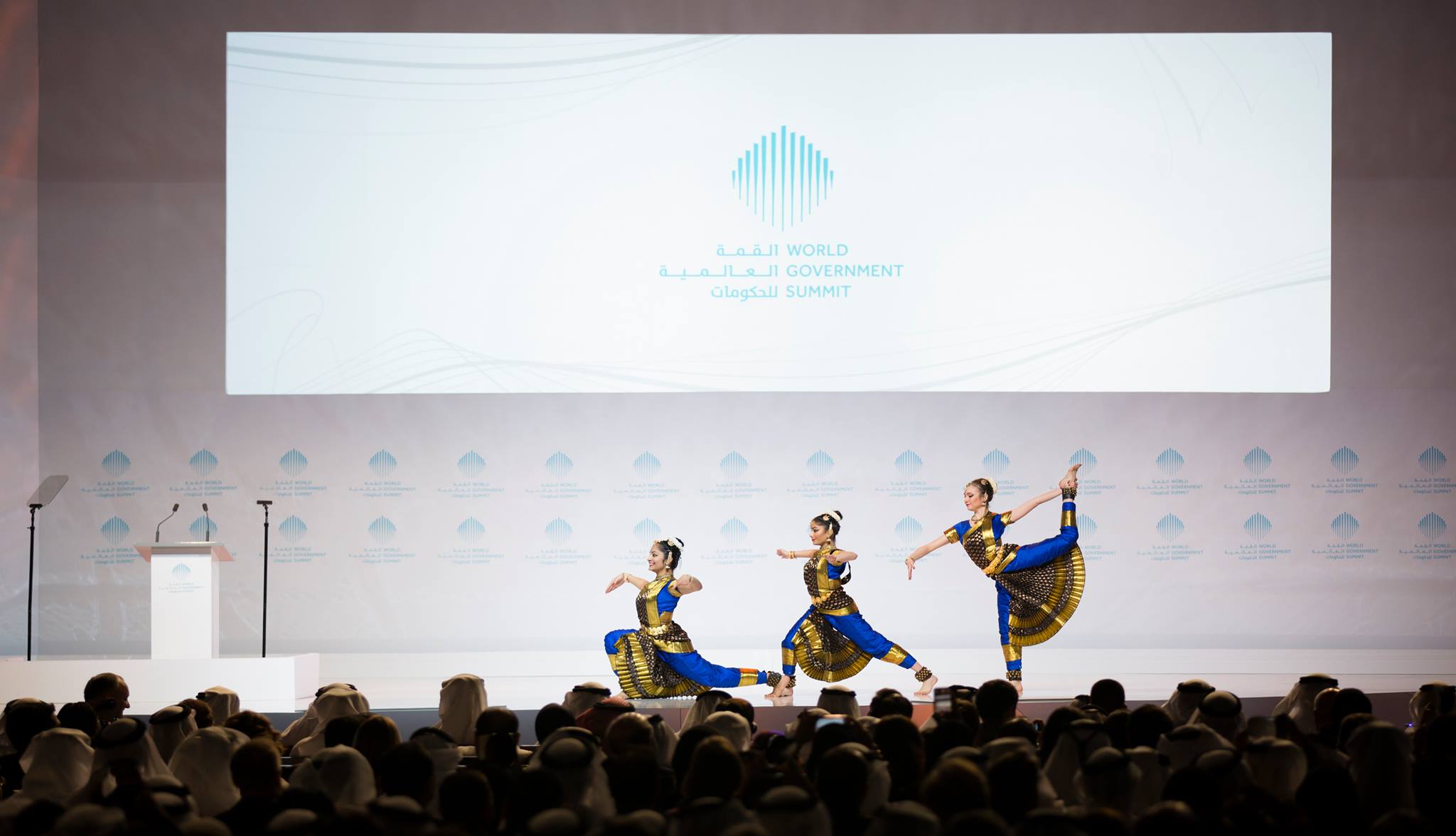 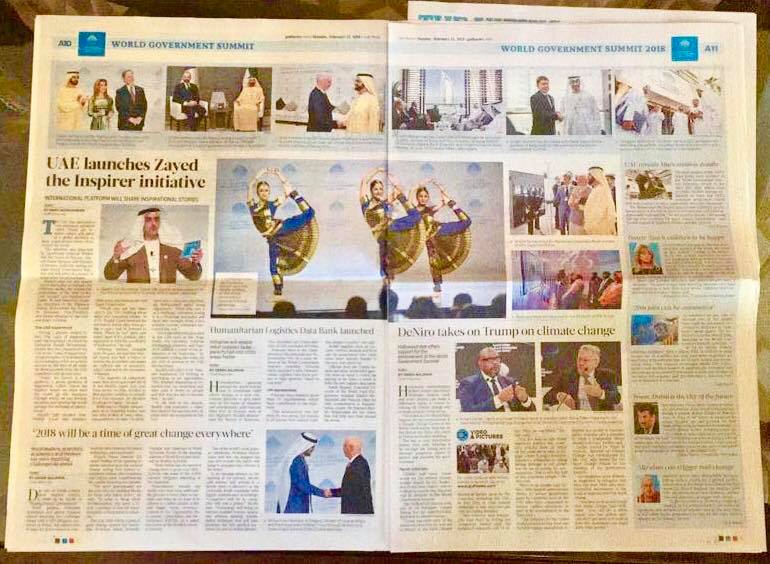