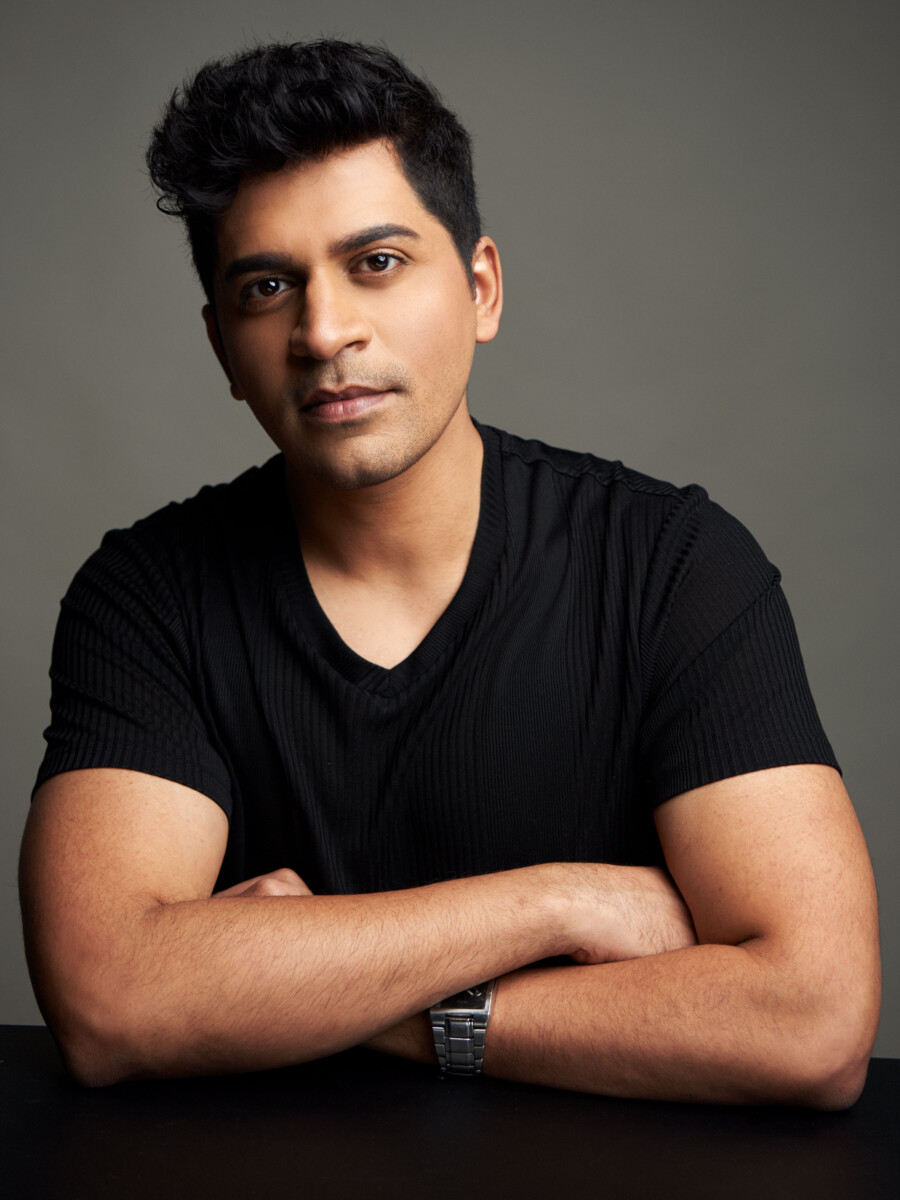 Sriram Emani is the Founder and CEO of IndianRaga, which he founded when he was a student at MIT. He is a 2015 Global Fellow with the International Society for the Performing Arts (ISPA), where he was the only Indian out of 52 Fellows from across the world. Under his leadership, IndianRaga has grown into one of the largest networks of talented musicians and dancers globally, invited to perform at iconic platforms like HowdyModi, United Nations General Assembly, among others. Previously, Sriram worked as a Strategy Fellow with the President of Lincoln Center, New York City, and with the President of Global Digital Business at Sony Music, New York City. He also started the marketing and business development team at the National Center for the Performing Arts (NCPA) in Mumbai, and was a Consultant to Disney Theatrical Group.

Sriram was selected amongst the first batch of 12 Tata Fellows at the MIT Tata Center for Technology and Design. He is an alumnus of the MIT Sloan School of Management (Class of 2014) where he was 1 out of 5 students to be awarded the prestigious Siebel Scholarship for academic excellence and leadership. Sriram is also an alumnus of the IIT Bombay, where he was the recipient of the institute’s highest honors for leadership and cultural excellence.