IndianRaga proudly presents Rishi Armstrong, the first person to become an IndianRaga Fellow twice, once in 2013 for Vocals and now in 2016 for Tabla. Here are some excerpts of an interview with him. 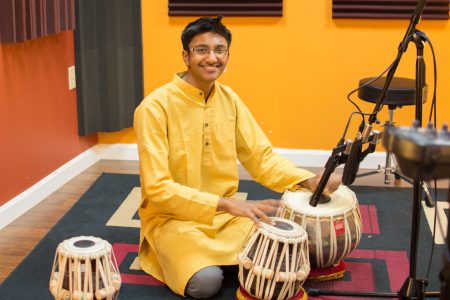 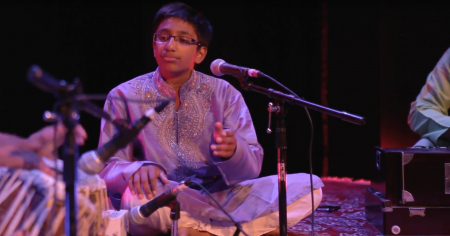 On his experience of growing musically from 2013 to 2016 and how IndianRaga Fellowship benefited him and what made him come again for the Fellowship again, he comments: “From 2013, I feel like I have really expanded my horizons and views about music. Up until then, I had little experience with genres besides Classical Vocal and Percussion. During the 2013 Fellowship, I was really able to see how so many genres of music and production can come together and make an amazing piece. It really opened my eyes, and it allowed me to dive into other kinds of music. Learning about other music and listening to it allowed me to think in different perspectives and views, and work more creatively. Doing the Fellowship in 2016 also helped a lot, adding to my experience of different music, as well as audio/video production. There was a wider variety of musicians this year compared to the past years, and I’m sure it allowed others to grow musically along with me.”

And a ThankYou message to all the supporters in his musical journey: “I want to thank everyone from my heart for supporting me in my musical journey, especially my mother and Guru, Smt. Sujata Ghanekar, and all of my friends. Without them, I never would have taken music to the level that I have, and I don’t think I would have enjoyed it as much either. I also can’t forget IndianRaga, which helped me discover other kinds of music, and see the amazing masterpieces that musicians can make together.” 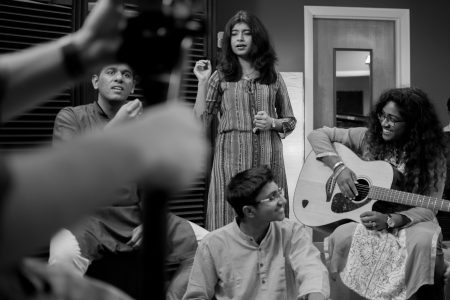 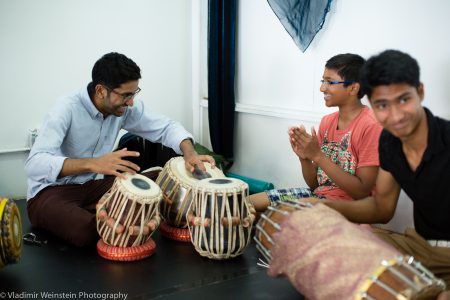 IndianRaga Founder and CEO Sriram Emani says: “The IndianRaga team would like to congratulate Rishi, his family and his Gurus on this achievement. Getting selected as a Fellow through the rigorous process not just once but twice reflects on Rishi’s continued dedication and perseverance. We still have very fond memories of Rishi as our youngest Fellow in 2013 – even then he was exceptionally bright and aced both audio and video recordings in the least number of takes. He has now added a new skill set – percussion, and is clearly excelling in that as well. We wish him the very best in his musical journey and look forward to many more collaborations and interactions with him.”
Congratulations Rishi. We are happy to have you as IndianRaga Fellow Twice and Wish You All The Best! 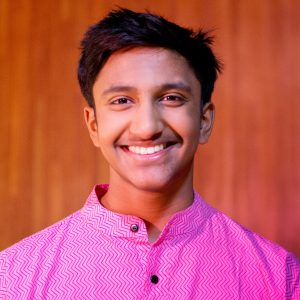 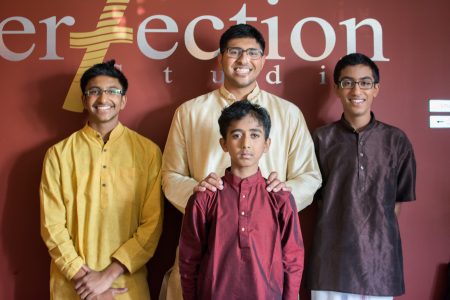